The Scilly Isles Novices’ Chase is a Grade 1 steeplechase run over 2 miles, 4 furlongs and 10 yards at Sandown Park in late January or early February. As the name suggests, the race is restricted to horses, aged five years and upwards, who begin the season without a win over fences. Interestingly, the race takes its name not from the Isles of Scilly, off the coast of Cornwall, but rather the nickname of a double roundabout on the A307 link road between the towns of Esher (where Sandown Park is located) and Kingston upon Thames.

Inaugurated in 1964, the Scilly Isles Novices’ Chase has been a Grade 1 contest since the Jumps Pattern underwent a major overhaul in 1989, although the 1990 renewal was abandoned due to waterlogging.The race has been run under various titles, with and without the ‘Scilly Isles’ tag, for sponsorship purposes down the years.

Of course, the conditions of the Scilly Isles Novices’ Chase dictate that no horse can win the race more than once. However, the best horse to win was Best Mate, who cruised to an impressive 13-length win in 2001, before completing a notable hat-trick in the Cheltenham Gold Cup, in 2002, 2003 and 2004.

Nicky Henderson is the leading trainer in the history of the Scilly Isles Novices’ Chase. First Bout (1987) was the last winner of the race over its original distance of 2 miles and 18 yards, but the Master of Seven Barrows has since added Punchestowns (2010), Captain Conan (2013), Oscar Whisky (2014), Top Notch (2017) and Terrefort (2018) to his winning tally, for six wins altogether.

Looking forward to the 2023 renewal, which is scheduled for ‘Contenders’ Day’ on February 4, Paul Nicholls, who won the Scilly Isles Novices’ Chase four years running in 2006, 2007, 2008 and 2009, reportedly has a particularly strong team of novice chasers for 2022/23. Look out for Complete Unknown, Gelino Bello, McFabulous, Monmiral and Stage Star, to name but a handful. 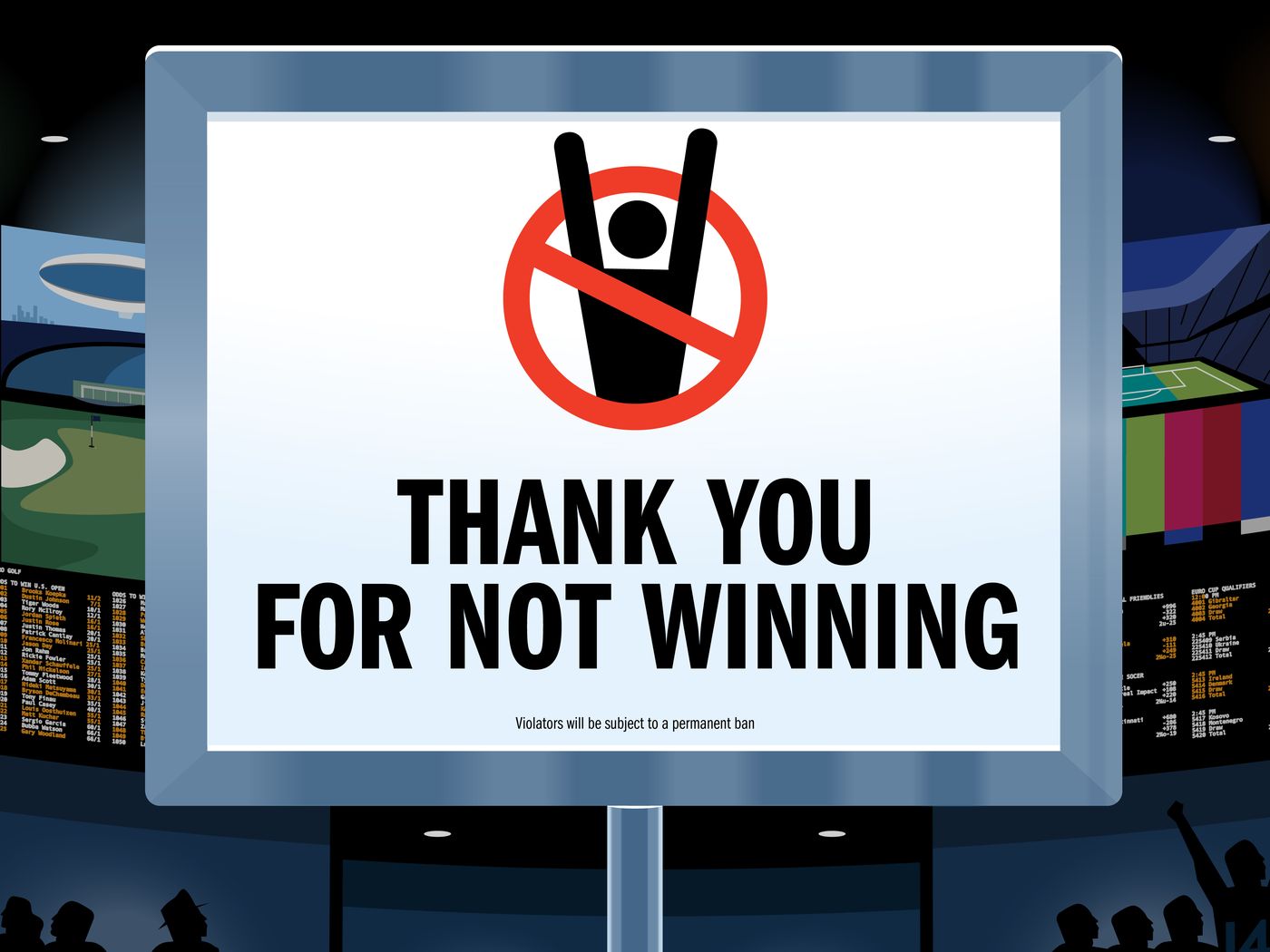 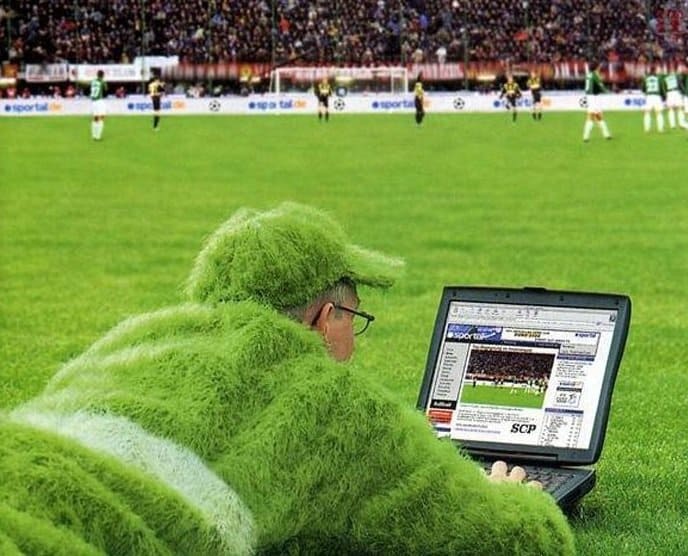